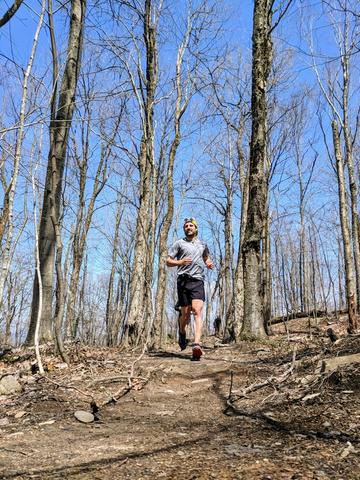 Does running indoors or on concrete get you down? Get the tools you need to start trail running by taking part in this activity that serves as an introduction to best practices. Find out what kind of gear and equipment you need, pick up some tips on how to adapt your speed and your stride depending on the inclination, and learn how to lower your risk of injury. Run between 5-7 km.

*This workshop will be given in English by Justin Pugliese from WRG Run Club : http://iamarunner.ca/

Justin Pugliese is a staple in the Montreal run community. A regular participant in weekly runs with clubs across the city, Justin has been leading and organizing run events for years. He is also one of the captains of the WRG Run Club, a weekly run group who meet each Monday at the base of Mont Royal. And to top it off, he is the host of Le Run Down Podcast.
Justin has always been an athlete but his love for running began in 2009 when he participated in a charity 10k with friends. In August of 2016, he completed his first Ironman and in recent years, he has shifted his focus to marathons.
Since making the switch, Justin has run 3 Boston Marathons, Harricana 65km in 2017 and is training for the New York City Marathon in November. His goal is to run all 6 World Marathon Majors and to one day qualify for the Ironman World Championships in Kona, Hawaii.

→ Limited space. Workshops and outdoor activities are organized in small groups for a better experience. Check out the schedule below for an overview of the availability. 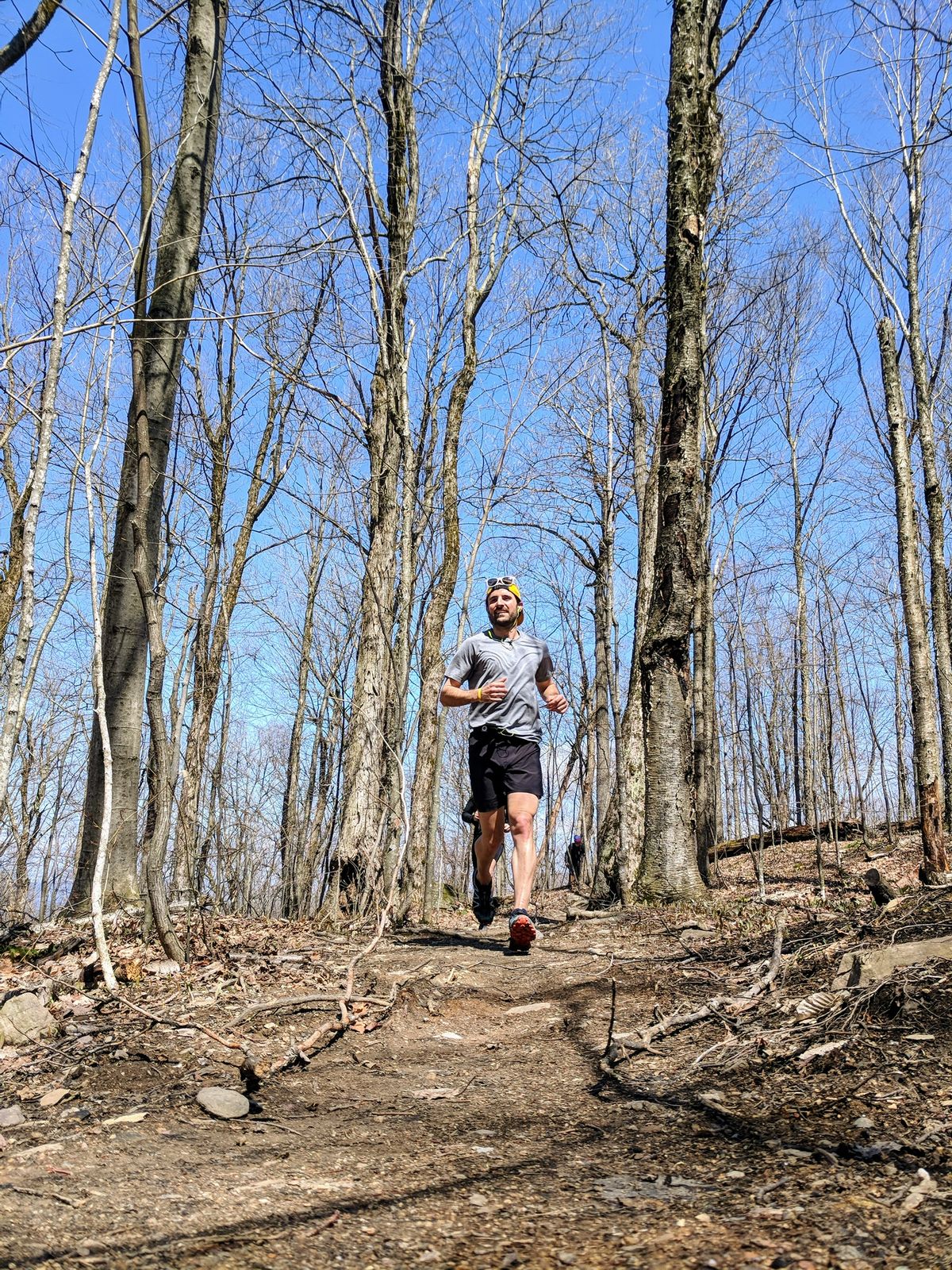 *Hours may vary slightly. You will be notified of any changes.