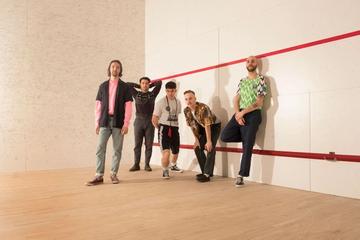 Laurentian natives Foreign Diplomats make music that gets us to dance. Founded in 2010, the band adopted the moniker on their way back from Mexico after seeing a sign at the airport. The band's indie-pop sound quickly attracted the attention of Indica Records, and their first album, Princess Flash, was launched on October 9, 2015. Since then, Foreign Diplomats has been piling on the performances in Canada and abroad for audiences won over by the singular and contagious energy of its members. 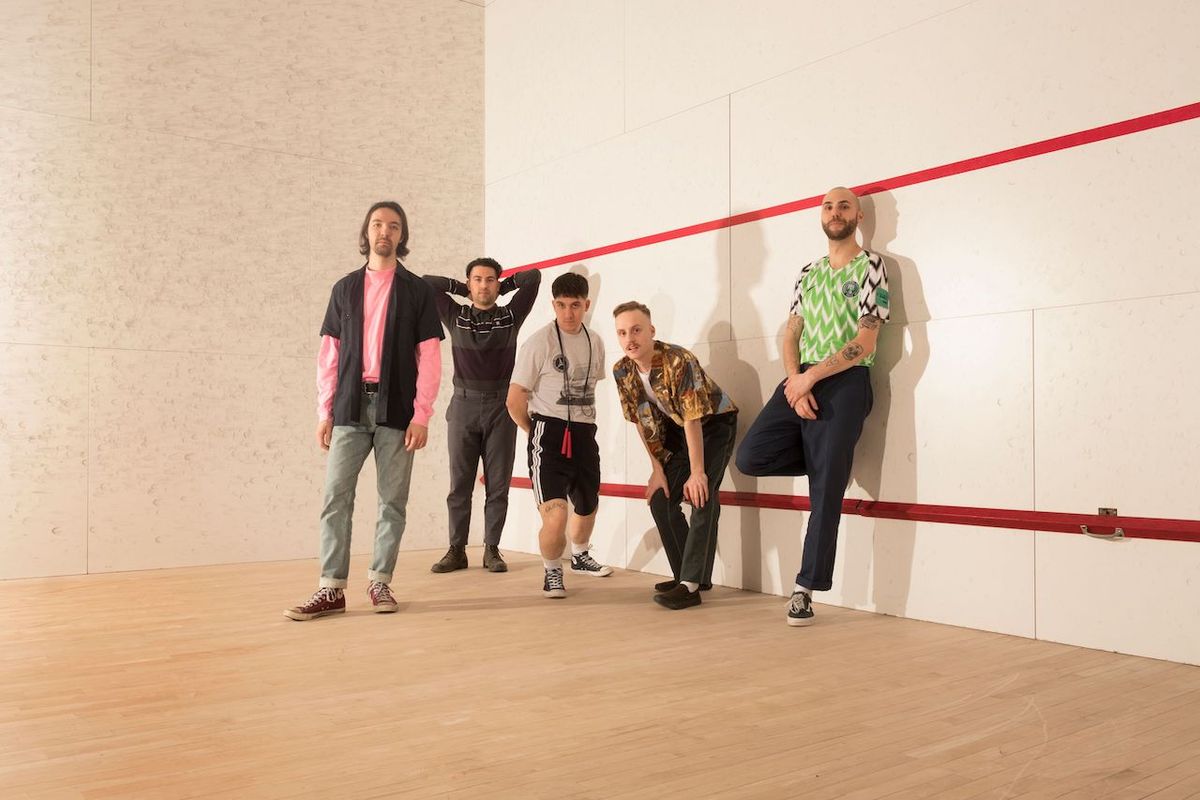