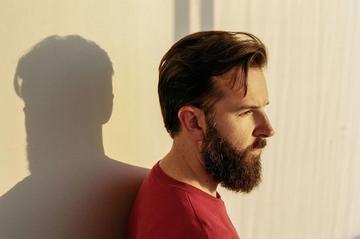 For as long as he can remember, Jason Bajada has been immersed in a world where French and English have a symbiotic relationship: from his father, he inherits his love of the former, and from his mother, the latter. After two efforts in French (Volcano, in 2016, and Le résultat de mes bêtises, in 2013), his follow-up Loveshit II - Blondie & The Backstabberz (2017) features English compositions—a collection of 20 songs bearing a heavy emotional charge in which the artist bares himself completely. 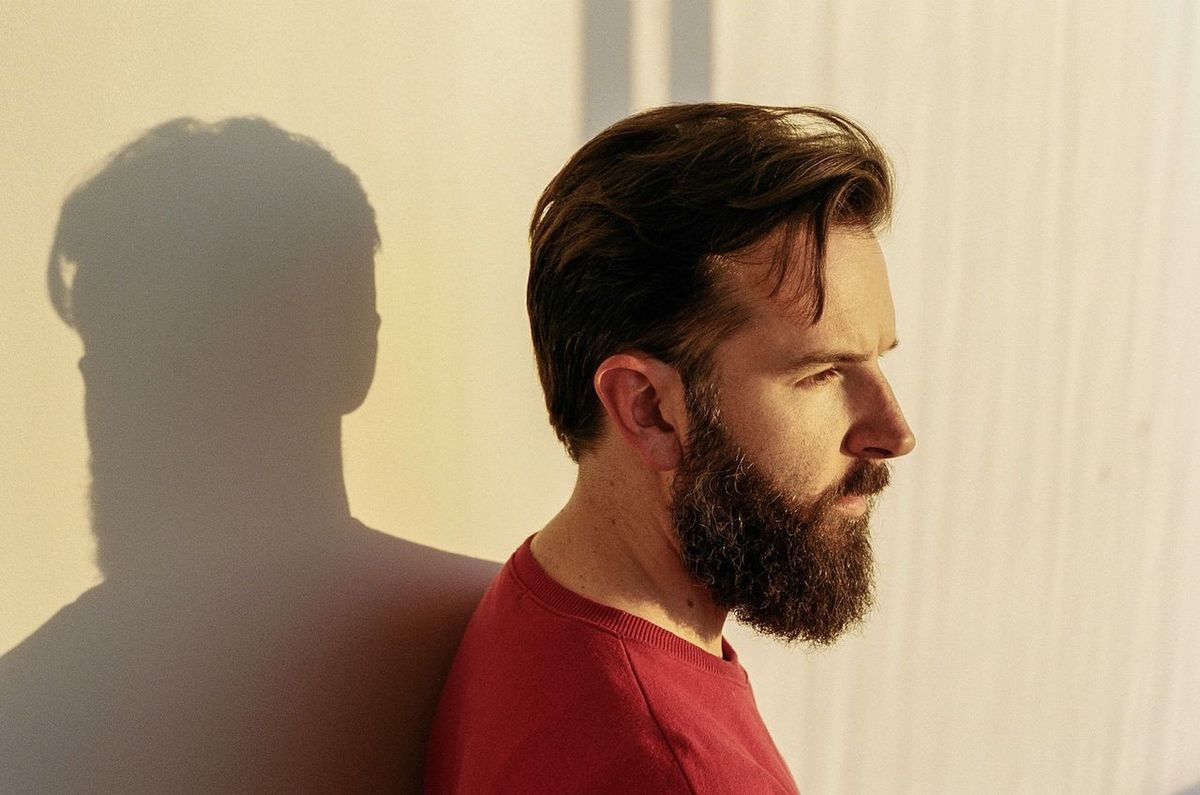