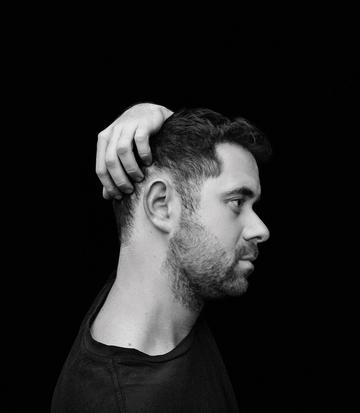 Jean-Michel Blais is a pianist and post-classical composer living in Montréal, Canada. Blais grew up in a small, French, Catholic town in rural Québec and started playing the family organ at the age of nine. At 11 years old, he started writing his own music and taking piano lessons. Found to be a natural, he was admitted into the Trois-Rivières music conservatory at the age of 17, where he began his training as a classical pianist. But Blais quickly grew bored with the limitations of his training, and so he began to gravitate toward experimentation and improvisation, eventually dropping out of the conservatory and putting his musical career on hold. In his twenties, Blais moved to Europe so he could live in Berlin; he later spent six months in South America before deciding to settle down in Montréal, where he rekindled his passion for composing and performing. That’s when he got noticed by Arts & Crafts, the independent label based out of Toronto. (reference : https://www.bonsound.com/en/artist/jean-michel-blais/) 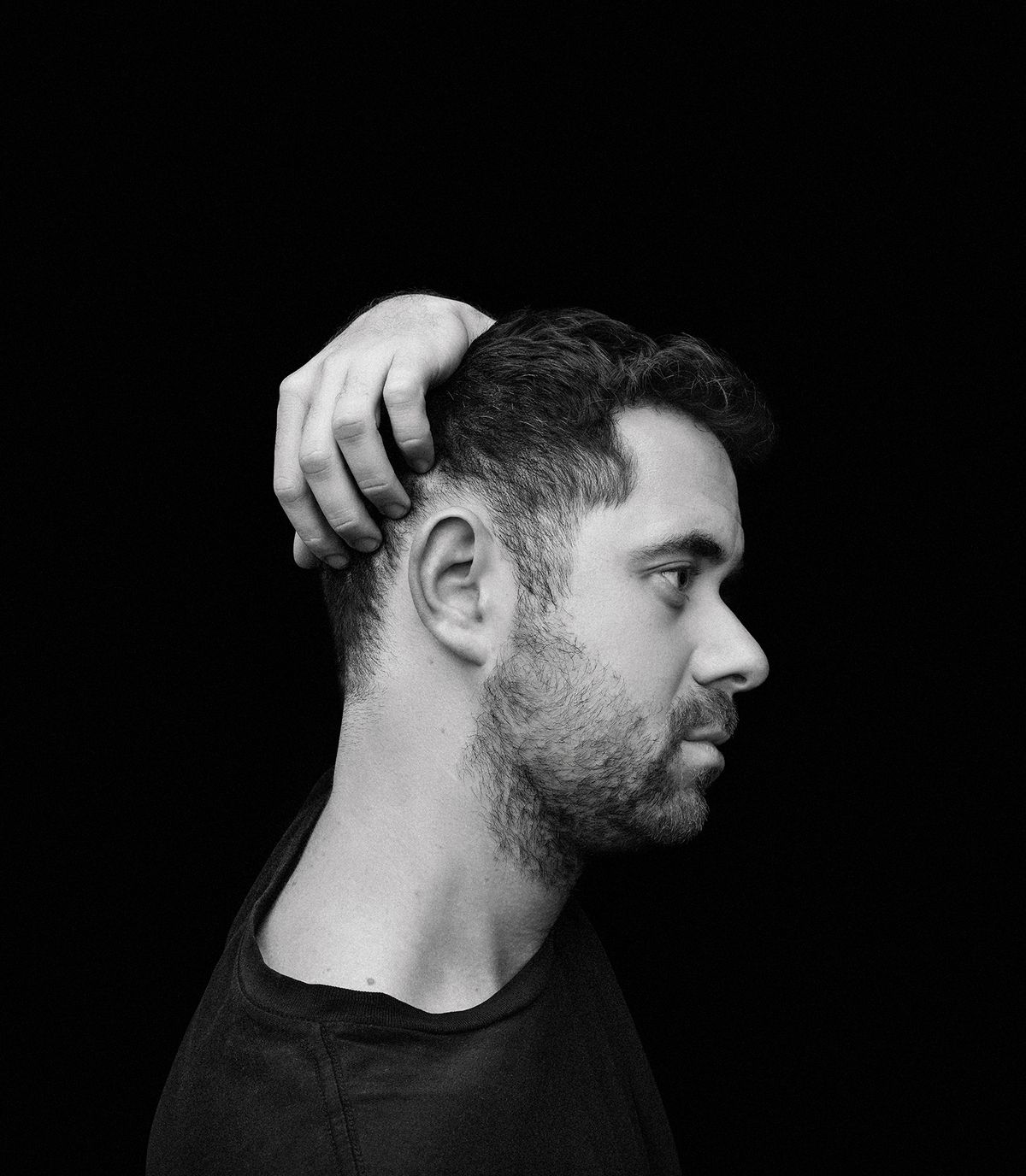