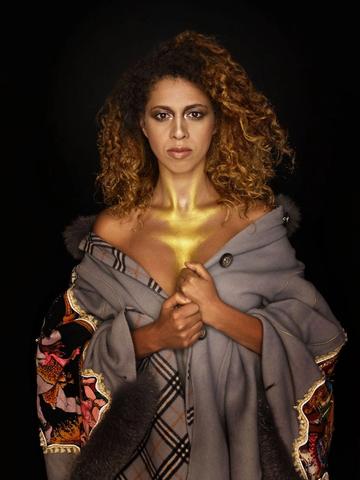 Included with the Opening night ticket.

A lesson in contrasts, singer-songwriter-composer Nadia Essadiqi, a.k.a. La Bronze, sends shock waves through listeners with her supercharged charisma and her rock-laced electropop. Her music is an ode to freedom and love, couched in tenderness and passion. The poetry baring itself through her spellbinding vocals is unique and poignant. La Bronze is a multidisciplinary artist who can act, write, sing, and play percussion, and she is definitely getting noticed. She has appeared on the cult television show Le Petit Journal on Canal+, and has performed live at the Grand Spectacle de la fête Nationale at the Place des Festivals as well as the Bonne fête Montréal show at the Bell Centre. Not to mention that she’s played at the Sunset Marquis in Los Angeles, at the Wix Showcase during SXSW, on many other big stages, and at many other big festivals. La Bronze has not only won over her home audiences, but European and North African ones as well. In fact, last year she put on over 100 shows during a tour through France, Belgium, Morocco, Switzerland, and Québec. 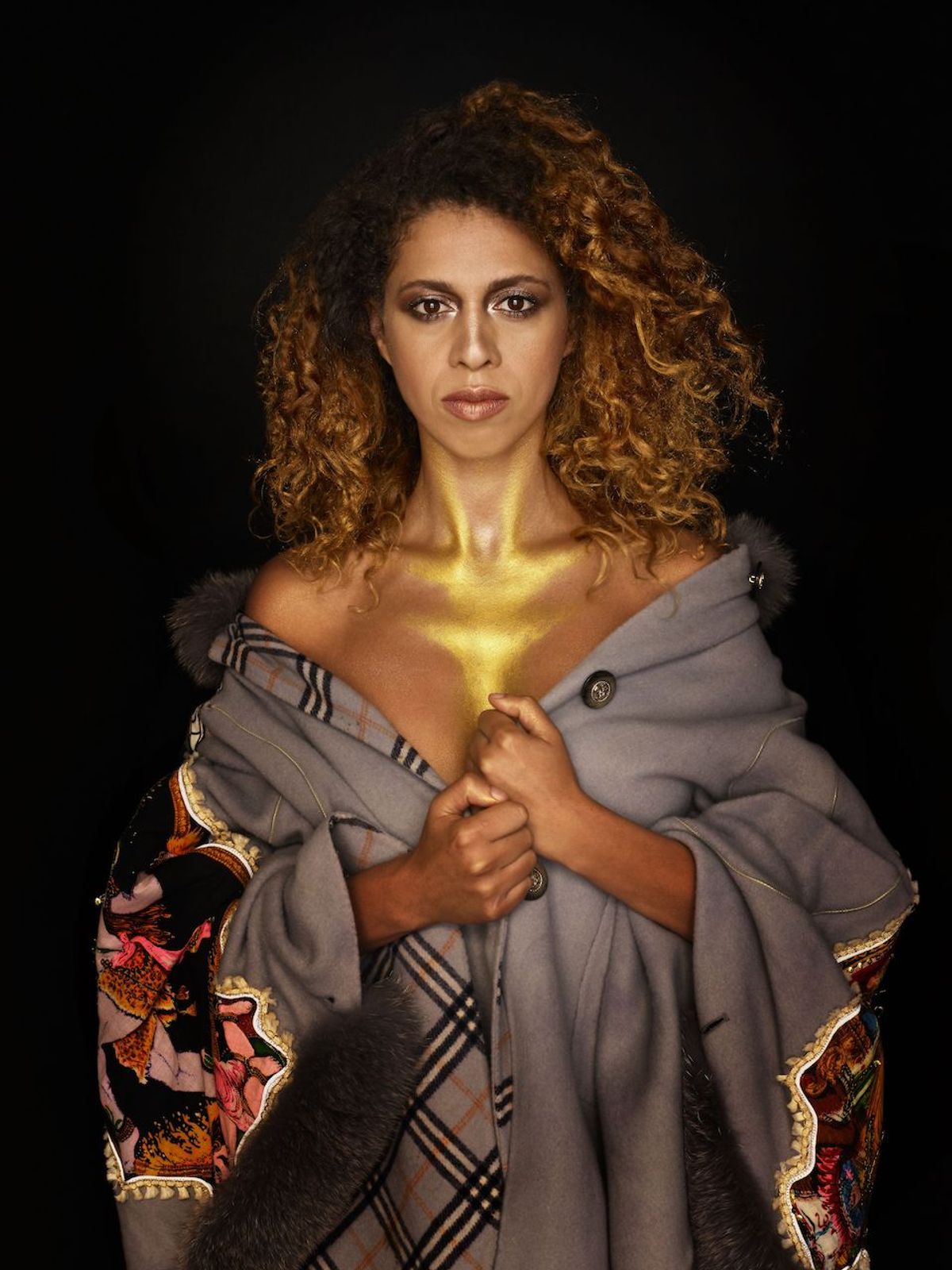