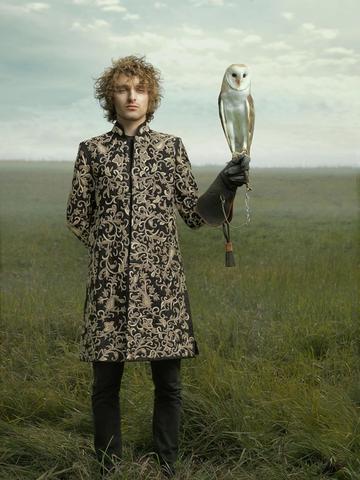 Philippe Brach is a Saguenay native whose songs, some say, contain traces of the “lake sound.” One thing's for certain, his folk, rock, and country compositions are the real deal. Melodic and irreverent, raw and uncompromising, his music takes youout of your comfort zone.2013 marked a turning point in his career. He performed not once but three times at the Francofolies de Montréal, won the Ma première Place des Arts award, the SOCAN song of the year award, and three prizes—including the Sirius XM Grand Prize—at the Festival en Chanson de Petite-Vallée. Three and a half years later, he launched his third album, Le silence des troupeaux, co-produced by Jesse Mac Cormack. 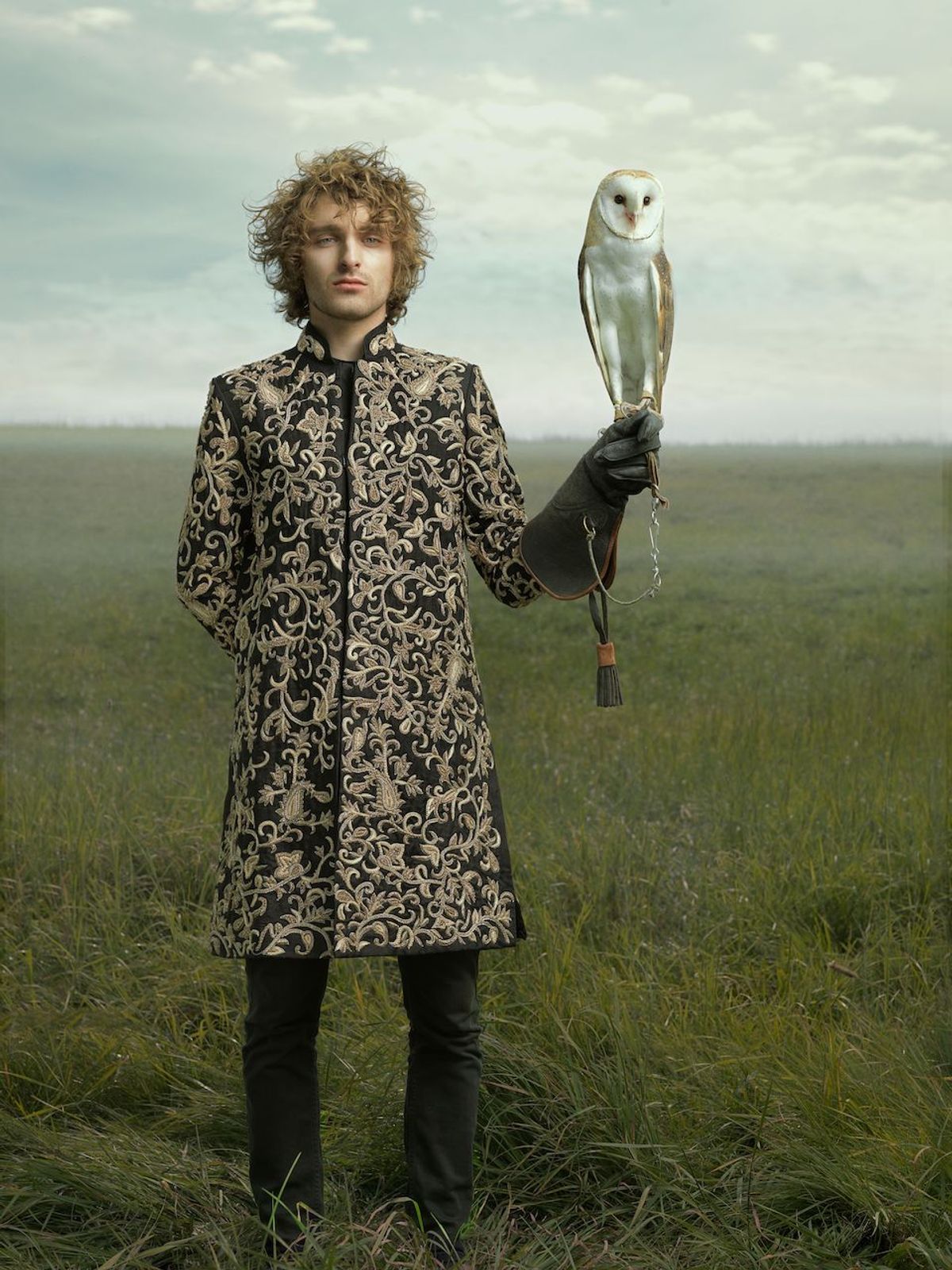