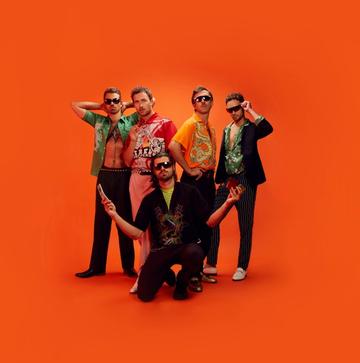 Included with the Opening night ticket.

From the five members of Valaire comes side project Qualité Motel. Determined to stir up crowds in every conceivable setting, this band quickly made a name for itself in Québec’s electronic music scene. Now after more than six years on the road, they’ve come out with their second studio album, C’est pas la qualité qui compte, and booties are going to shake all across the Belle Province™. Much like a live DJ set, these five guys throw down some explosive performances where they go from remixing the classics to doing original numbers that keep the crowds dancing from one song to the next. (reference: http://www.qm.mu/) 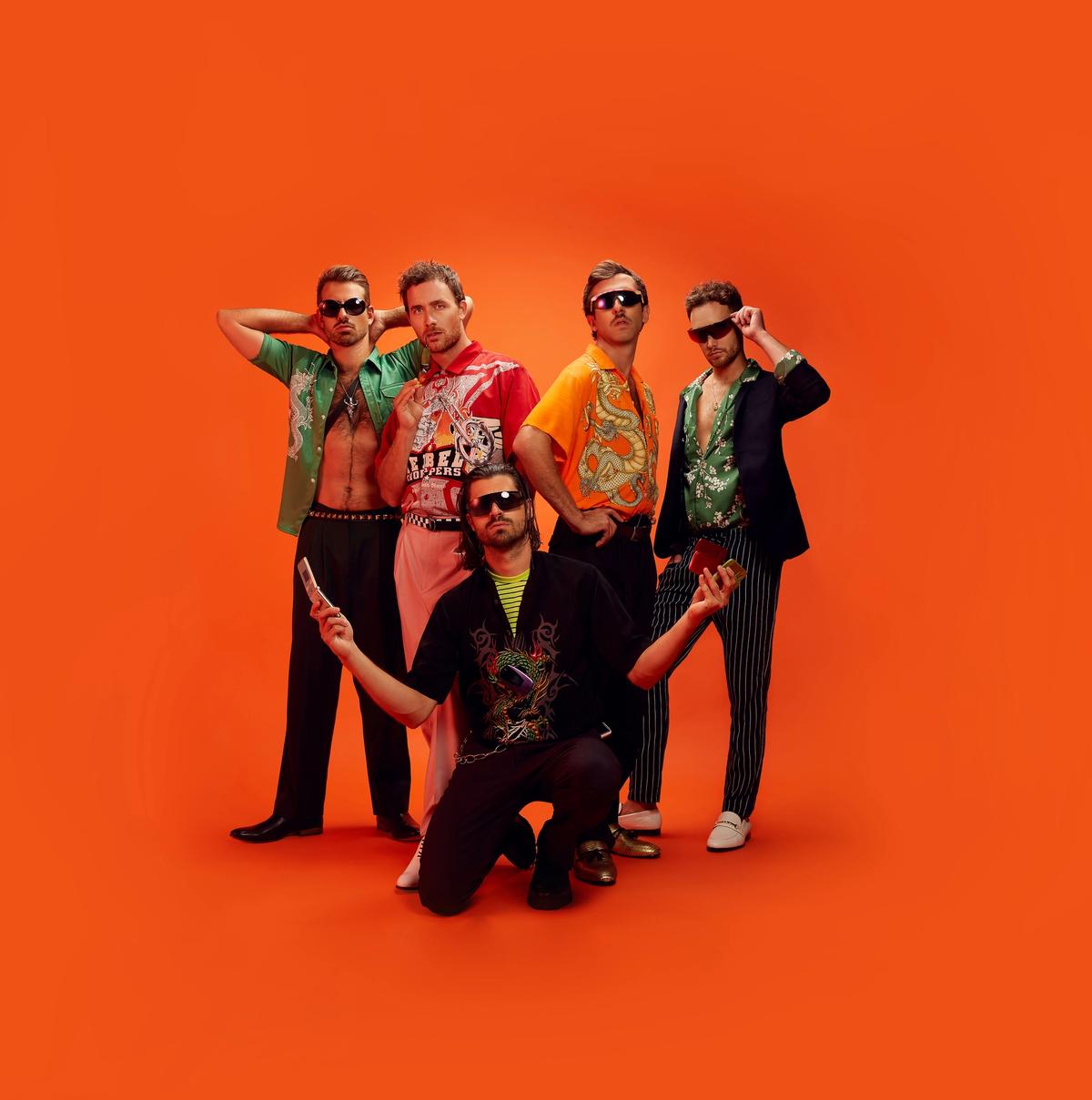