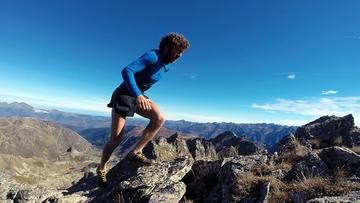 Terres d’Aventure have been dedicating themselves to organizing awesome trekking trips for over 40 years. Give yourself over to the epic beauty of the movie Brice, le vacher à l’assaut des Pyrénées, winner of the “Coup de coeur Terres d’Aventure” award at the 2019 edition of the Objectif Aventure festival.

Running behind his cows 5 months out of the year across the summer pastures of Ariege has given him the body and mind of a champion. For 14 straight summers, Brice Delsouiller has moved his cattle across the vast pasture lands of the Pyrenees at 3,000 m above sea level, which ultimately shaped him out to be among the world’s greatest athletes. By combining pastoralism and elite athleticism, he’s not defending a title – he’s defending an art of living.

Created in 1976, this agency is widely regarded as the trek expert. Today they guide more than 35,000 people a year in over 120 countries. Their trips, which are decidedly geared towards exploring and meeting new people, are 100% carbon neutral. Jad Haddad has been the Director of the Canadian branch since 2013. Originally from the Beqaa Valley in Lebanon, he arrived in Montreal in the dead of winter, 1989. After getting involved in music, photography, political science and humanitarian relief efforts, walking trips are what move him now… and he invites us to join him in discovering the most beautiful landscapes on the planet through trekking. 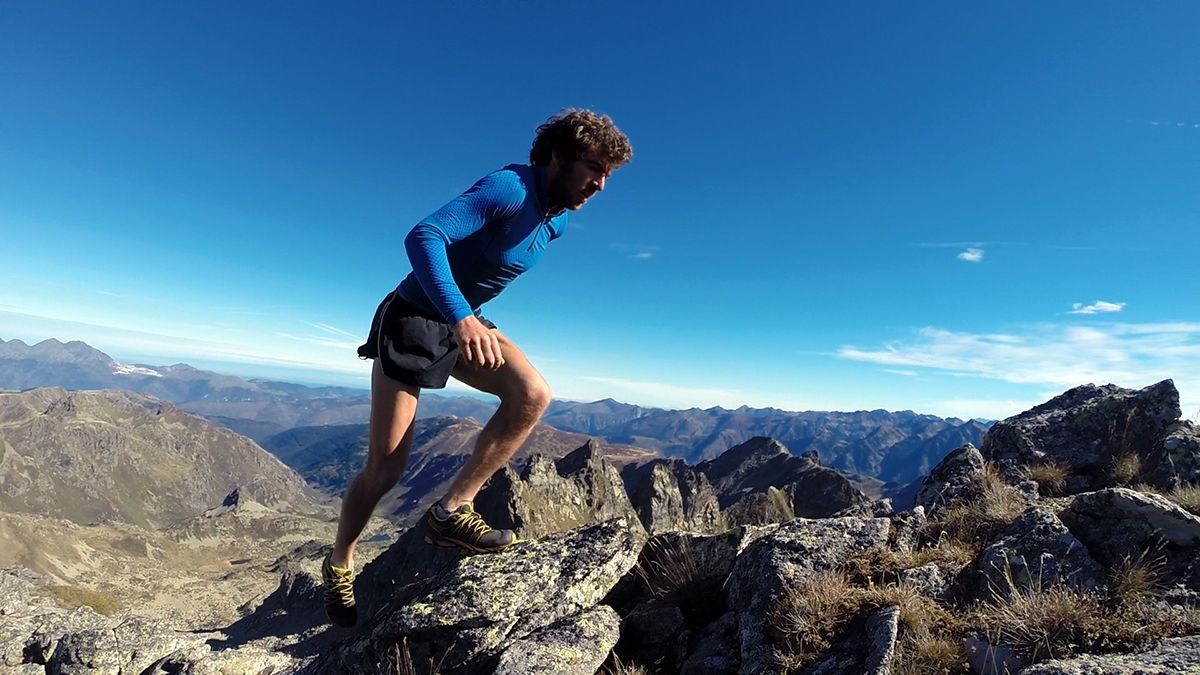