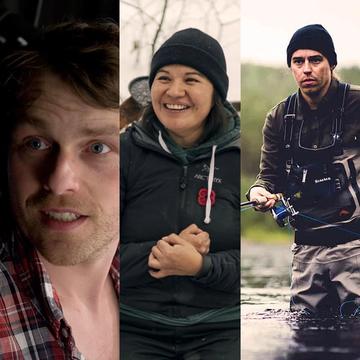 Attend an open and nuanced debate on hunting and the bad press it so often gets. The age-old tradition of hunting has been part of our culture and identity for a very long time. In the case of Cezin, Danic, Fred, and Michel, it is carried out with complete respect for the land and the animal. Each in their own way, the panelists take on the responsibility of transmitting their knowledge and a fair picture of hunting to future generations. Together, they will consider the origins of hunting, its role within the ecosystem, and the reasons why some people call it into question.

Marie-Cecile Kakgoosh Nottaway-Wawatie is the chef and proprietor of Wawatay Catering, as well as a noted entrepreneur and speaker. Wawatay is the Anishinabe word for "aurora borealis," a tribute to her ancestors and their spirits, which continue to exist in the sky. Born in Lac-Rapide of Algonquin descent, Cezin was raised in La Verendrye Provincial Park and now lives in the Kitigan Zibi reserve. She comes from a line of strong Anishinabe First Nation women who helped her become who she is today. Every day, her roots inspire her to create dishes which she then offers through her catering service, a cuisine at once contemporary and typically Algonquian. Anishinabe means "people of the land.”

Danic Champoux is a Montréal-based filmmaker with an ever-growing roster of projects, including Baklava Blues (2009), Mom and me (2011), Séances (2012), Self(less) Portrait (2013), and A Centre-Sud Tale (2016). In February 2019, the premiere screening of his documentary, Mal élevés, took place at the Rendez-Vous Québec Cinéma. Through this documentary, Danic Champoux attempts to answer a question. Why do we hunt? A clip from his documentary will be shown before the panel.

Fred is a real serial entrepreneur. At the helm of Hooké, he favours an open-minded approach to fly fishing, working closely with the community. His company was the first to gather stories from fishers of all ages as a way of documenting Québec's fishing culture and history through photo and video productions. With an awareness of the issues surrounding sustainable and responsible fishing, the Hooké team advocates "catch-and-release" fishing and the protection of our natural resources. 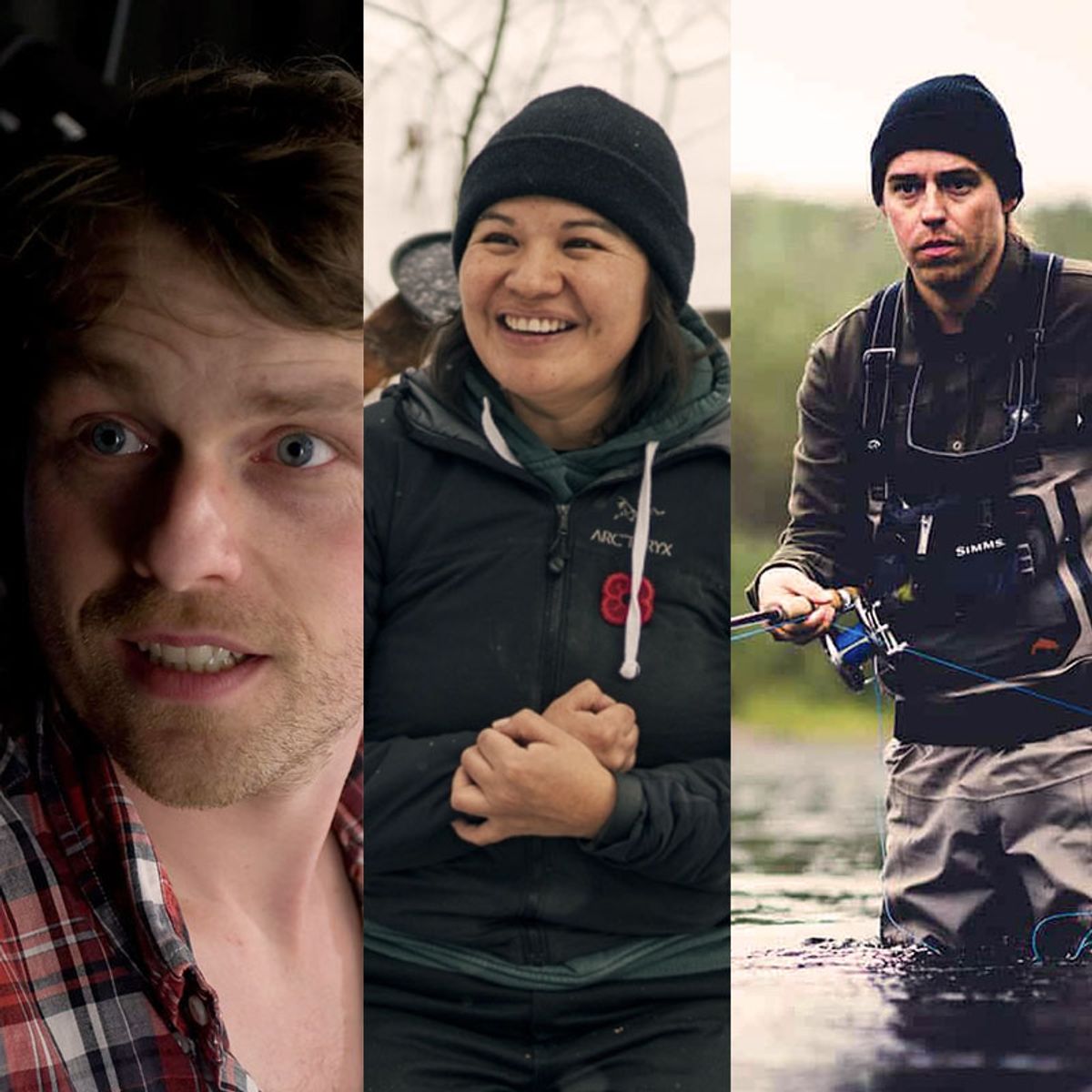